i have a dream I whant to make her my puppet not to just love just to make up , add a mask to make her a star in my head there is plans toContinue reading

My letter to all you I know you are looking. So I say in this time prices are given. Gratulations to Megan, Beyonce, Billy and Taylor for the grammis. and the rest for the nominationsContinue reading

What made you do the first and the second murder? He said we where in war with afgans and we had rankings in the group so I did what I had to do. Second murderContinue reading

Corona demonstration in Sweden against the elite in Sweden and the royal rasism in EU and against corona restrictions and 5G.

ISIS woman in Sweden sent to three years in jail for giving away her son to fight ISIS war. 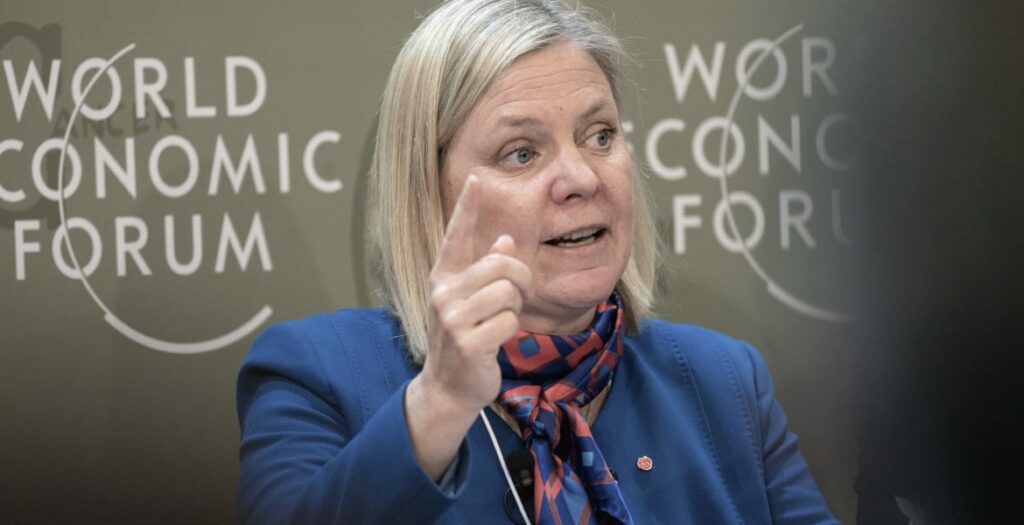 Magdalena Andersson is the new leader of the Swedish labor party after ex-prime minster Steffan löven and is now on the way to taking over the country as prime minister. 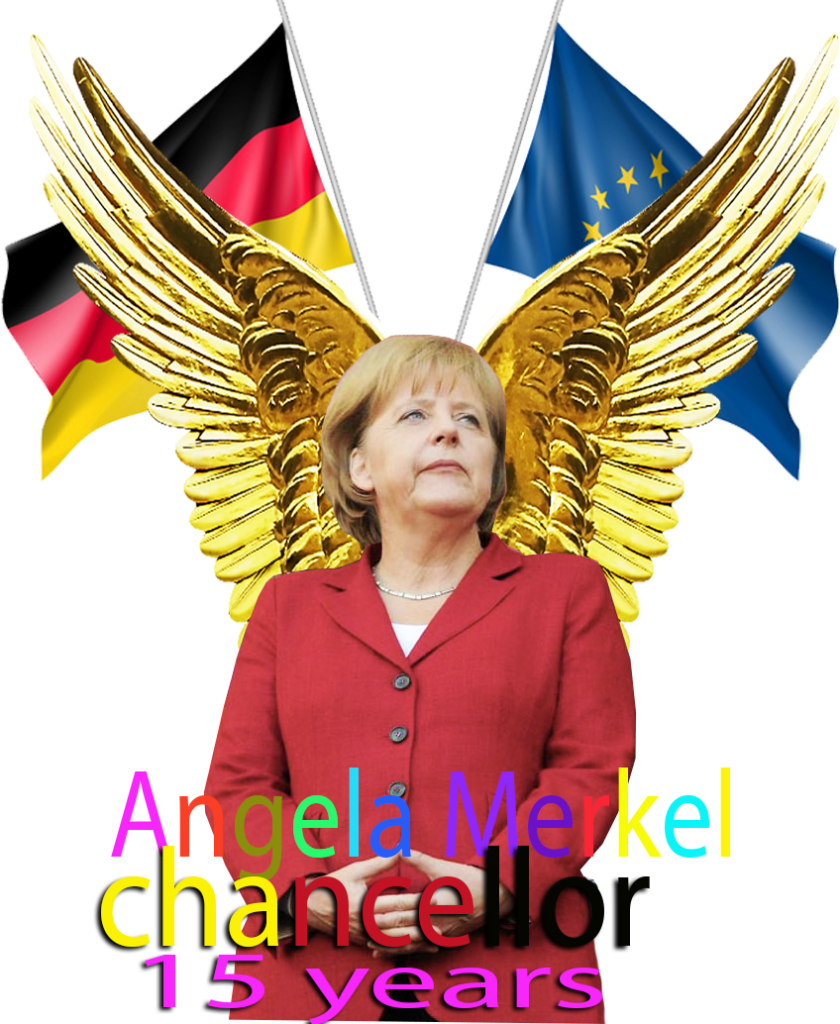 German lawmakers have approved new Covid measures to ban unvaccinated people from using public transport – as the country faces the prospect of a “really terrible Christmas.”

The legislation also includes requirements for employees to prove they are vaccinated, recovered from Covid, or have tested negative for the virus in order to access communal workplaces.

The measures passed in the Bundestag with votes from the center-left Social Democrats, the Greens, and the pro-business Free Democrats, which are the three parties negotiating to form a new government.

The measures still need to be approved by Germany’s upper house of parliament, the Bundesrat, which could happen on Friday.

Due to expire this month, the rules were criticized for marginalizing parliament despite its central role in the German political system.

The Robert Koch Institute, Germany’s disease control agency, said on Thursday that 65,371 newly confirmed cases had been reported in a single day, continuing the upward trend that experts have been warning about for weeks.

“We are currently heading towards a serious emergency,” said the agency’s director, Lothar Wieler. “We are going to have a really terrible Christmas if we don’t take counter-measures now.”

Mr Wieler said Germany needs to increase its vaccination rates to significantly above 75%, from 67.7% at present.

The eastern state of Saxony, which at 57.6% has the country’s lowest immunization rate, is poised to impose a limited lockdown in response to soaring case numbers.

Governor Michael Kretschmer said the state government would decide on a “hard and clear wave breaker” on Friday lasting two to three weeks.